How Does Domestic Violence Factor Into A Divorce In California? 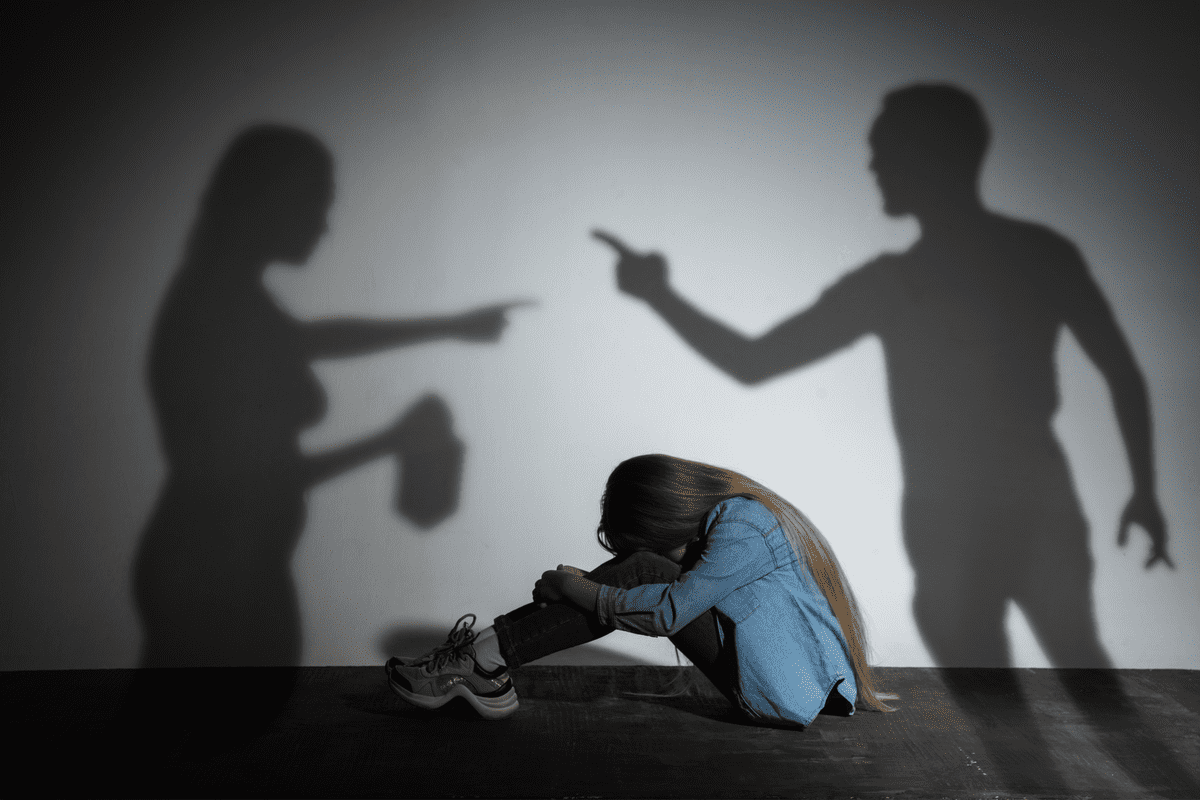 The types of crimes that are punished under the statute are considered abuses committed by one spouse against the other. When married partners divorce, whether or not there has been domestic violence in the relationship will determine or strongly influence decisions affecting child custody, support payments, and property division.

Domestic violence in a marital relationship that is ending is of concern for a number of reasons, the biggest of which is the future safety of the abused spouse and the rest of the immediate family.

What is Domestic Violence?

Domestic violence is abuse, and abuse is defined as the following kinds of actions by one marital partner toward another.

California interprets its statute broadly and has considered the following to be types of domestic violence.

In September 2020, Governor Newsom extended the reach of domestic violence laws in California to include ‘coercive control’ by one spouse over another. Coercive control is a pattern of behavior by one partner that unreasonably interferes with the other’s free will and personal liberty.

Is Domestic Violence Grounds for Divorce in California?

California is what is known as a no-fault divorce state. What that means is that a person wanting to get a divorce does not have to go into all of the sordid details as to why divorce is being filed. The party seeking a divorce must only indicate that the dissolution of marriage is being sought due to irreconcilable differences, which have caused the irremediable breakdown of the marriage.

If the person filing for divorce is also seeking protection from their spouse, a Domestic Violence Restraining Order can be requested, which will require that the details of the abuse be disclosed so that the court can determine whether or not to grant the restraining order.

Evidence of domestic violence can have a substantial impact on the outcome of divorce proceedings. Family court judges are given the authority to decide certain issues in favor of an abused spouse when there has been domestic violence in a marriage. But the abusive spouse is allowed to present evidence to try and change the judge’s mind.

When determining child custody in a divorce, California prioritizes the best interests of the child. The law specifically says that placing a child in a living situation where there is domestic violence is not in a child’s best interests. But the law also prioritizes children having frequent and ongoing contact with both parents after a divorce.

California Family Code section 3044 creates a rebuttable presumption against awarding child custody to anyone who the court finds committed domestic violence within the previous five years.

To overcome the presumption, a judge will consider the following factors:

In California, property that is acquired during a marriage is community property, and each spouse owns one-half. In divorces where there has been domestic violence, the judge may consider the circumstances and determine that an abused spouse is entitled to a greater share of the community property than would otherwise be awarded.

Proof of Domestic Violence in a California Divorce

Statistics compiled by the National Coalition Against Domestic Violence (NCADV) show the following:

In California, 32.9% of the women and 23.7% of the men experience domestic violence. Domestic violence may be happening in a marriage – and may, in fact, be the reason for seeking a divorce – without there being a criminal conviction or charges filed against the offending spouse.

Get Legal Help for a California Divorce Involving Domestic Violence

Domestic violence complicates the already unpleasant breakup of a family. It can affect the decisions in divorce about child custody, support payments, and how property gets divided.

At Pedrick Law Group, APC, our Orange County divorce attorney represents clients in divorce proceedings where there has been domestic violence in the marriage. Attorney Gregory J. Pedick has been practicing family law in the Los Angeles area for almost three decades. Let us know how we can help. Send us your contact information here. Or call us in Orange County at 949-438-3886 or in Encino at 818-423-4078 to schedule a free case evaluation.